Imagine a world with limitless resources and enough energy to power everything without running out. You could have anything you wish for because, well, nothing would run out. On Earth, we are nowhere near that status, and if we ever do achieve it, it wouldn’t be for a very long time.

Now that you understand how little civilization has progressed over the past 4.5 billion years, it is time to discuss renewable energy. Renewable energy replenishes at the rate that we use it. This means that it will not deplete and can, theoretically, last forever.

Because renewable energy replenishes at the rate that we utilize it, we don’t have to worry about when our energy reserves will deplete, unlike fossil fuels, which will not last forever. Along with this, most renewable resources are better for Earth’s atmosphere than nonrenewables, which is why they are often called clean energy. In the long term, renewables cost less money; however, startup production can be costly. Also, many forms of renewables have geographical requirements that cannot be met around the world. For example, if wind turbines were built in an area with no wind, they would not work.

Solar power comes from the sun. Solar panels absorb the sun’s energy and can be applied to roofs on homes.

Wind energy works when wind spins turbines. Wind turbines can be anywhere (even the ocean), as long as there is open space and wind.

Biomass energy comes from plants. However, they can pollute the atmosphere. Still, they cause a lot less ozone depletion than fossil fuels.

Geothermal energy comes from under the ground. Power plants take hot energy from below the Earth’s surface and use it for power. 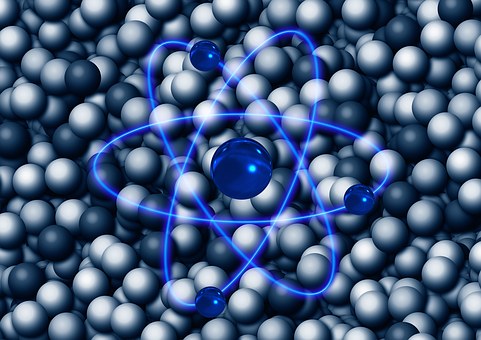 Nuclear energy is not renewable, but it's considered a form of clean energy. While controversial, nuclear power has potential. We have a post entirely about it that you can read by clicking here.

Renewable energy has the potential to change the world, and if we replace fossil fuels with them, we would make significant progress in combating the rise in global temperatures.

the basics
Labels: the basics