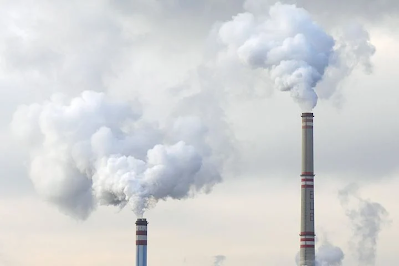 People often measure progress in defeating climate change by the amount of fossil fuels used by a country or corporation. Or rather, a lack thereof. Climate experts prefer the use of clean and renewable sources such as solar or nuclear power over fossil fuels because they have a minimal environmental impact. In order to despise fossil fuels, we have to get down to the basics of what they are.

What are fossil fuels?

Fossil fuels have their name for a reason. The fuel comes from the remains of once living organisms. When burned, they can power buildings, vehicles, and our lives. According to America’s The Department of Energy, fossil fuels have been the source of almost 75% of human emissions over the past twenty years. 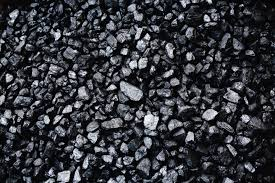 Coal is a black rock that takes millions of years to form. Like all nonrenewable sources, we use it faster than it can replenish. According to the U.S. Energy Information Administration (eia), coal forms when the remains of dead plants are under heat and pressure. 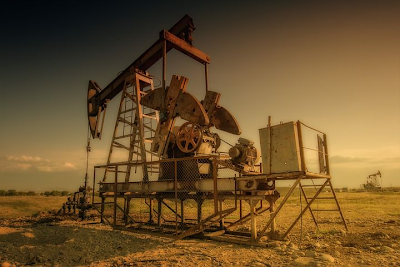 The most widely used source of energy in the United States (Environmental and Energy Study Institute), crude oil, or petroleum, is formed when little dead plants and animals are under intense heat and pressure, similar to coal (says the eia). Oil has defined the wealth of many nations; countries that have taken advantage of their high oil reserves are considered “oil rich.” Oil will not last forever, however, and we’re using it faster than it can replenish. 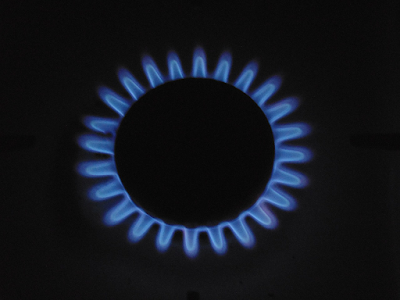 Natural gas has a similar formation process to petroleum. It contains methane and carbon, both polluters. Because it forms over millions of years, natural gas won’t stick around if we continue to use it at this pace (common theme with fossil fuels). Natural gas, however, is a cleaner source than coal and oil.

When emitted into the atmosphere, fossil fuels cause damage. Residents of cities such as Beijing live with harmful air quality and smog. Aside from dirtying air, fossil fuels contribute to the heating of the Earth.

Instead of fossil fuels, our society needs to incorporate clean energy. Renewable sources and nuclear power don’t pollute the Earth as much as fossil fuels, and once they are set up, they can save billions of dollars worth of industry. Our planet needs to head towards a green future and economy.