We can Fight Climate Change in a Capitalist Society: Here's How 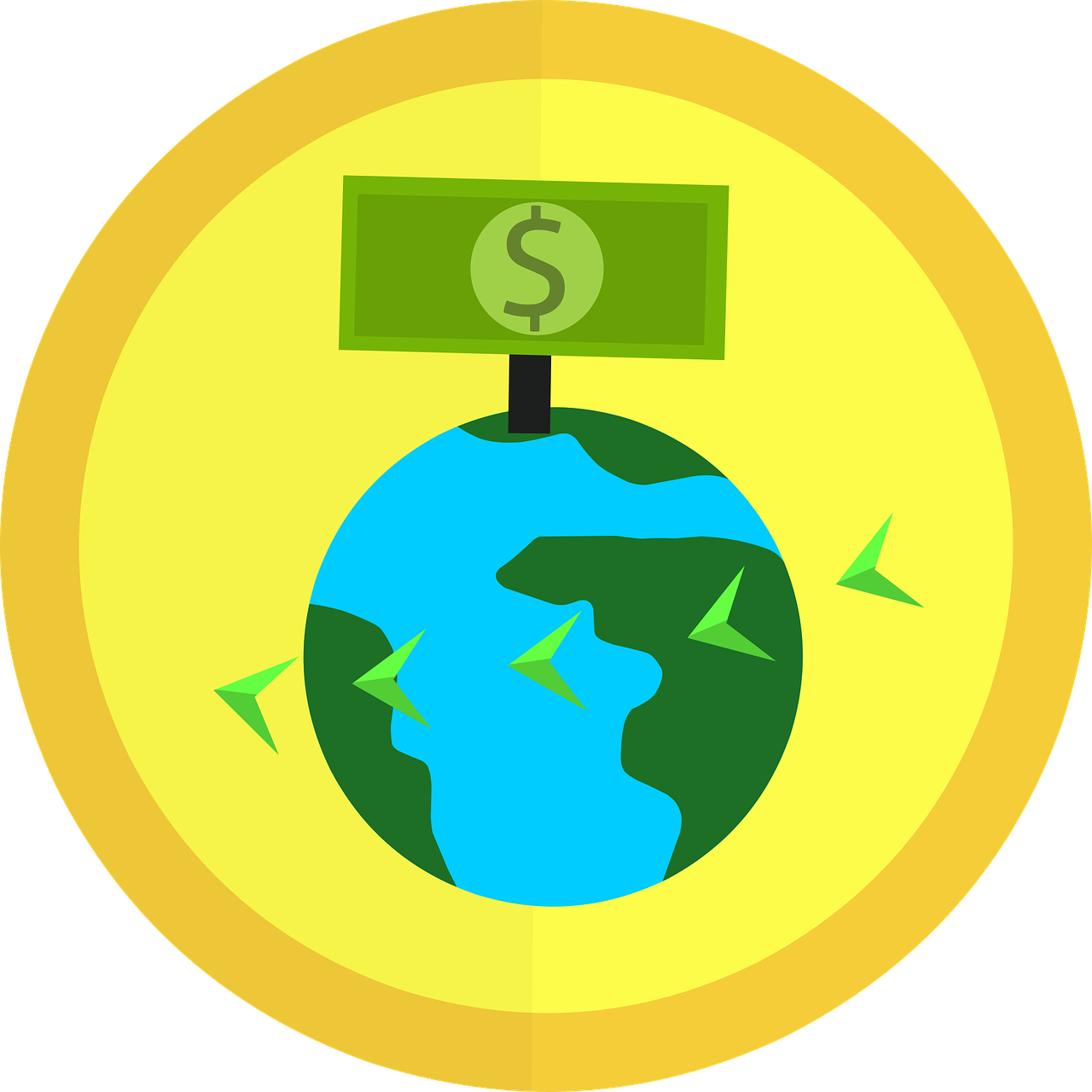 How We Can Fight Climate Change in a Capitalist Society

I've been looking into youth climate activist groups to see what young people like me think is the culprit of climate change. A few weeks ago, I found a group called Youth Climate Action Team (YCAT). YCAT is "a youth-led movement building a coalition of the working class to fight for climate justice," they say on their webpage. Throughout their site, they lay out a clear enemy, the reason climate change exists: capitalism. Their About page mentions the need for dismantling capitalism many times. In their explanation for fighting capitalism, they write, "Capitalism is unquestionably the source of our crisis. A capitalist system is set up to pull as many profits as it can from the environment and working class while benefiting the rich and wealthy." While I appreciate their intentions and the work that they're doing, I disagree with them. I don't think capitalism is the source of climate change. However, the following is true:
1. The people who climate change affects most hold the least economic power, and therefore, they don't have the voice that more economically valuable members of society have.
2. Corporations will generally value their profits, revenue, and share price over their business ethics.
Capitalism is not the reason for climate change. The participants in capitalist economies are wealthier than those of socialist and communist ones. Even working-class citizens lead better lives because of the goods, services, and innovation of the private sector. If entire industries become government-run, they will no longer innovate because they won't have any competition. NASA is a good example of this. After a few lunar missions, they lost their excitement. Over fifty years after the Apollo 11 mission, we still haven't reached Mars. Years later, private companies, such as SpaceX and Blue Origin, began to create new technologies. They created self-landing rockets and improved spacesuits. These private companies have propelled mankind into a new era of space exploration, which wouldn't have been possible without - well - capitalism.
Now that we understand the importance of a free-market society, let's explore how we can prevent climate change and preserve our economic system. As we discussed earlier, companies will always favor their wealth over helping the planet. In order to fight climate change, Washington will need to set regulations on how much companies can pollute. I know this sounds counterintuitive, as government regulations are known to weaken the private sector, but read me out.
In the next few years, these regulations will require a fleet of workers to set up new infrastructure, creating jobs. And eventually, our clean energy infrastructure should reduce the occurrences of extreme weather, make crop seasons more predictable for farmers, and increase consumer confidence. We discussed the economic benefits of fighting climate change in our environmental analysis of Joe Biden.
The far-left might argue that regulations aren't enough, and we need a systematic change in order to fight climate change, and the far-right may argue that regulations will hinder our economic success. Well, let's look at an example of why basic regulations may be effective.
Americans are fat. (Trust me! I live here!) The American government decided to do something about that. They added health regulations which included the 2015 ban of added trans fats, and they required some restaurant franchises to disclose calorie counts on their menus. Even though this regulated the food industry, food and beverage companies are doing just fine. It's business as usual.
If we set environmental regulations on businesses, we can keep our current system without switching to a government-run economy. In my opinion, this is the best way to fight climate change for everyone, but if you disagree, I would like to hear your ideas in the comments.
Get notified when EarthPlex posts about the environment with our (FREE) mailing list.