How Will We Get Energy in the Future? 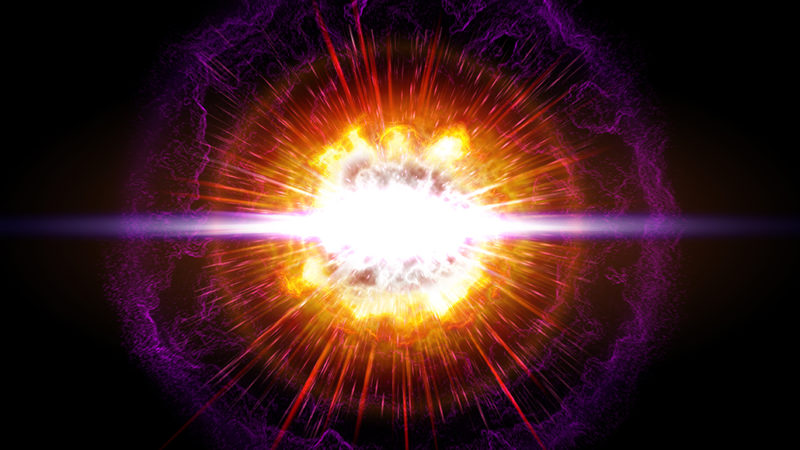 How Will We Get Energy in the Future?

The future: it's hard to imagine, but inevitably, it will come. One of our current challenges is providing energy for a growing population. In 2020, the majority of our energy comes from burning fossil fuels, but we now understand the harm it could cause if we continue to do that. We are consuming energy faster than it can replenish, and even if there were an unlimited supply of fossil fuels, burning them has some nasty side effects. In this post, we will discuss likely scenarios for how our species will use energy in the near future, and then explore possibilities of how we could get our energy thousands of years from now.

What I'm about to say has been stressed enough times on this blog, and if you know anything about energy, you probably have heard this too: we must stop relying on fossil fuels for energy. In the next few years, we will have to begin the transition to clean and renewable sources. Renewable energy will never run out, and it has a minimal effect on eco-systems. If we can power the planet by entirely using the energy of wind, water, and the sun, we will be able to use more energy without worsening climate change. EarthPlex has an entire post about renewable energy that you can read by clicking here.
When I think about the future, I see metropolises with giant skyscrapers and beaming lights. I think of Coruscant from Star Wars, and I imagine the architecture of Star Trek movies; what these visions have in common is a source of power to support the people's energy consumption. Renewable energy is our next step to arrive at that future.

One day, humans may outgrow Earth and colonize other planets and celestial bodies. Eventually, solar panels and windmills may not make the cut, so what could power a hyper-advanced economy?
This post was partially inspired by Year Million, a docuseries that explores how advanced our species could be in the distant future. This concept was briefly brought up in the episode about space travel, where the host explained the far-out concept of a Dyson sphere. He said that we could build a structure around the sun to absorb its energy. However, we don't have enough materials on earth to wrap around an entire star, so we'd have to mine objects in space - such as asteroids - and use the materials from them to create an edifice that could absorb all of the sun's energy. We are probably millennia from this becoming a reality, but it's fascinating to speculate.
However we do get our energy thousands of years from now, it will be in ways almost unthinkable to ancient twenty-first-century folks. If you're reading this in the distant future, am I famous? Time will tell how accurate these predictions are, but as I've seen in articles of people from the 1800s trying to predict the future, it's hard to get right.
Get notified when EarthPlex posts about the environment with our (FREE) mailing list!